BACK TO THE SHOWS 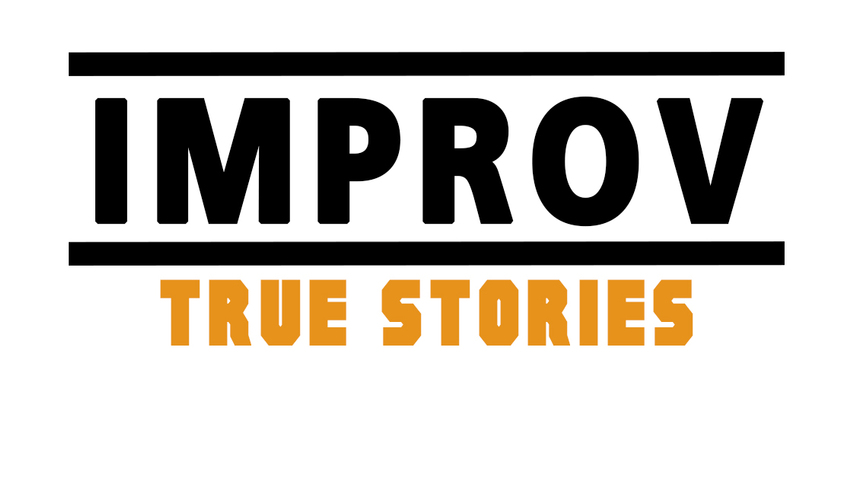 One group drops the glove and prepares for another improvised theatrical battle on stage. Will they be able to win the favor of the judges or will they be out of the ring? Will they look stronger than the opposing team? With scenes set and unfolding in front of the spectators' eyes, only one team will be able to stand out and win the round. But what will happen next? 16 challengers promise to keep us in agony every Friday until the end of January!

The team from the first Improv School "ImproVIBE" together with talented performers bring to the Greek audience for the first time the concept of Theatresports. It is a form of improvisational theater that Keith Johnstone first introduced in Canada in 1977, using the concept of "battle" as a vehicle to create a framework of - noble - competition. The two groups can stage scenes based on audience suggestions, and be judged by the public or by a group of "judges". One will win!

The Athens Improv Jam is a weekly Improv Comedy night held at ImproVIBE's premises. It is an explosive fusion of a show and reckless play. The night begins with a student ...

Every Thursday (every last Thursday of the month in English!)

Sunday nights are now even brighter!   A new run of improv shows, performed entirely in English (or in any other language you like, as long as it's not Greek)!   Come out to ...

Every second Sunday of the month, from November 10th!
Ticket price: 0.00
Reservations: